one of the oldest thoroughfares of Black Town that became George Town, the native settlement that sprang up behind Fort St George, the Armenian street takes its name from the merchants of that eponymous region of Central Asia. They were already trading on the Coromandel Coast when the English came in and interactions between the two in Madras can be traced to the 1660s, with the first Armenian burial, near the Little Mount, being that of Coja David Margar dating to 1663.

The community was ‘sober, frugal and wise’ and was soon accorded the same rights as the English. They were allowed to settle inside Fort St George and worship at the Catholic chapel within it, As the numbers began to grow, the East India Company allotted land for the building of an Armenian Church outside the Fort, in 1712. This was the site where the church still stands today and thus came about the Armenian Street leading off  it on a North-south axis.

Though it Will remain forever associated with the community that gave it its name, Armenian street has over time become famous tor several other reasons historic temples, some great Business houses, Famed banks, Cultural institutions and most Importantly, interesting and colourful personalities of the city. walking down this street is a Walk down the history of Madras that is Chennai. 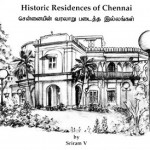 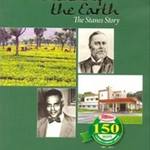 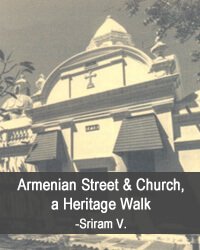 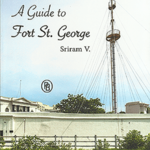 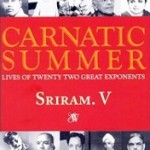 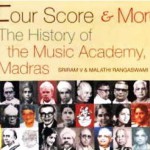 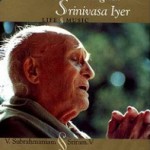 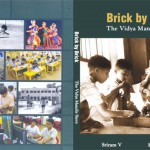 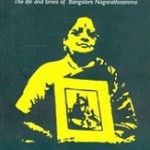 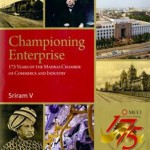